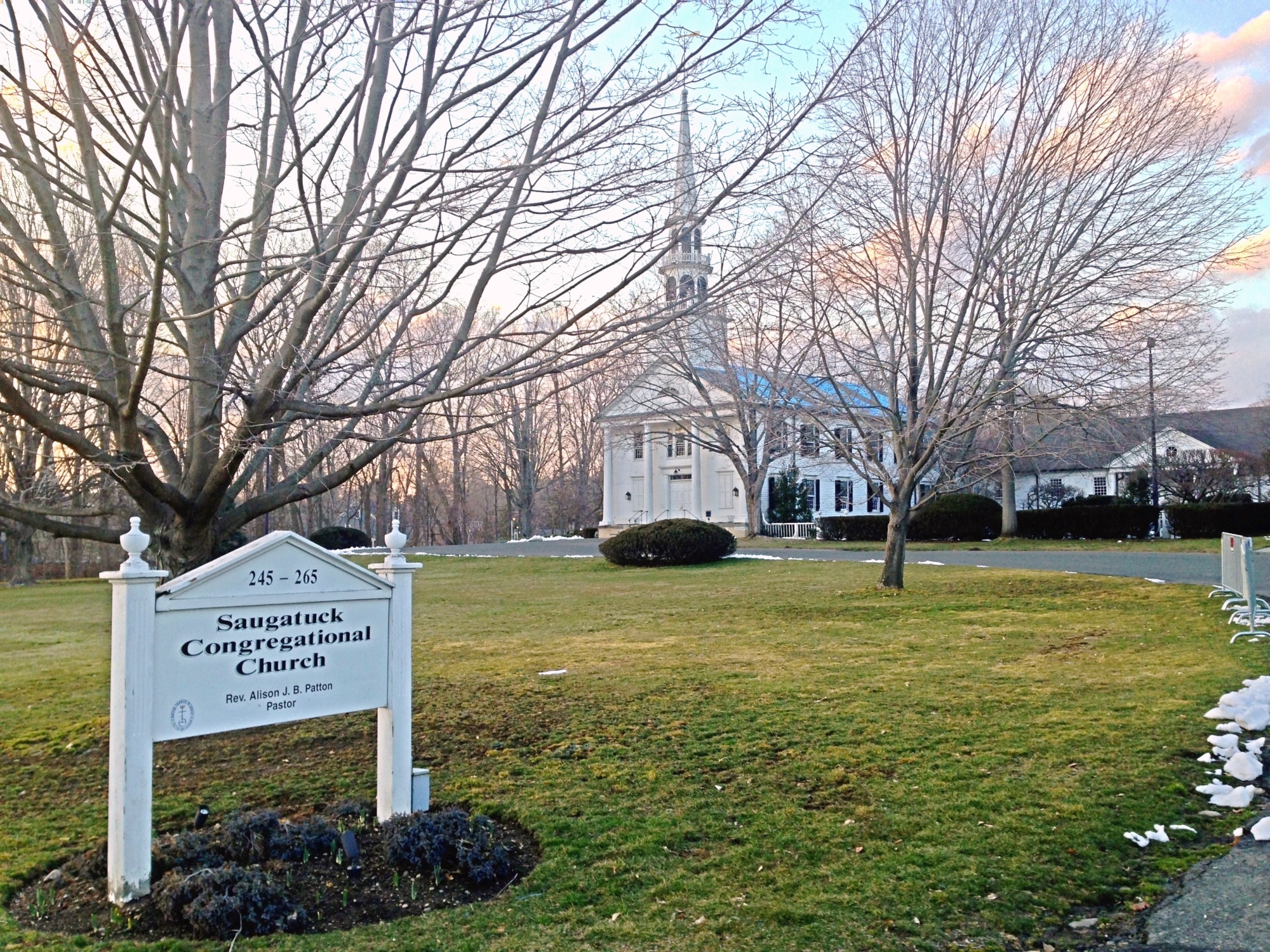 Some of you may know that my absolute favorite television show of all time is The West Wing.

Any other West Wing fans here?

So as I was reading and preparing for this Sunday, a particular scene from the show leapt to my mind. In this scene, two of the main characters, Josh and Sam, are talking on a street corner in New York. Josh works, at this point, for a senator who is preparing to run for President and has a good chance of winning. Sam works for a major New York City law firm and is about to make partner. Neither are especially satisfied with what they do. Josh doesn’t really believe in his candidate and Sam has ethical qualms about some of his clients. Josh is on a scouting trip to check out a rival candidate. As the two part ways, he says to Sam, “If I see the real thing, should I tell you about it?” Sam replies: “You won’t have to. You’ve got a really bad poker face.”

James and his brother John were working on their father’s fishing boats one morning. The story suggests to us that they had a fairly comfortable life. Unlike many fishermen in a community like this who might work as a one-man team, or maybe a father-son pair, these two brothers and their father have some hired hands working with them. As far as fishermen go, they are pretty high on the totem pole. They are probably well respected in their community. They are hard workers, they have a profitable family business, and I imagine that they do right by others. But when Jesus shows up and says “follow me,” without a moments hesitation they drop it all and go.

Now why is that?

Why give up everything for some rabbi walking down the beach?

The first time I read through this story, the answer seemed really obvious to me.

James and John are just not satisfied.

They sense that there is something more to life than fishing, hard as that may be to imagine. Whether it be youthful restlessness or some deep existential longing, they are hungry for something more and Jesus gives them an invitation to find it, so they drop everything and go follow him.

That’s a compelling story to me, it speaks to my own deep need for fulfillment and meaning. In fact, it sounds like it could be straight out of Maslow’s Hierarchy of Needs or some other theory of human well-being and nourishment. So I was all prepared to preach about how God’s call in our lives can meet our deepest longings for meaning and fulfillment.

And then I read the Old Testament text that was paired with this story in today’s lectionary: the story of Jonah.

Jonah also gets a call from God.

But Jonah’s story finds him stuck in the belly of a whale because he ran away.

And then when he finally gets his act together and does what God wants, God actually forgives the people of Nineveh, and Jonah, who had pitched his tent outside of town to watch the sky rain fire on these evildoers, is left baking in the sun feeling like he got the short end of the stick.

Where was Jonah’s fulfillment? Where did he find that deep meaning, that “something more” that was out there for him?

So then I was stuck. So I went and watched The West Wing.

After Josh and Sam’s meet-up in New York, Josh goes to watch this underdog candidate named Jed Bartlett give a speech. Hiding in the back of the room, convinced Bartlett is going nowhere and that he’s wasting his time, Josh is caught off guard by what he finds: “the real thing.” It’s not that Josh has found some deeper meaning, some life fulfilling purpose for himself. It’s that he suddenly feels swept up in a movement that is larger than him.

When James and John left behind their nets, they were not simply following a rabbi. It was not just that they were looking for a deeper, more fulfilling life and this teacher and spiritual leader asked them to join him on a journey.

As Jesus was walking down that beach, his message to the people was this: “The kingdom of God is at hand, it’s time to get ready.” And into that history-changing movement he called these two fishermen. And they realized that they had found “the real thing.”

Now, unlike Josh, I actually do have a bit of a pokerface, which came in handy a couple of times against some friends of mine in grad school, but even still, the stakes of this question are quite high:

What is this “real thing?”

What is the kingdom of God that Jesus called James, Zebedee, and John to be part of?

What makes the kingdom of God so compelling that the disciples would drop everything to follow?

One of my favorite theologians is the Russian fiction writer Fyodor Dostoyevsky. In one of his stories he writes of a dying man who begins to go to everyone around him and seek forgiveness. People protest and say “you have not done anything wrong to me, why are you asking for my forgiveness?” And the man replies (in my paraphrase): “don’t you see? We all must ask each other for forgiveness. Because it’s only if we are all willing to look one another in the eye and lay ourselves at one another’s mercy that we will ever be able to truly reconcile with one another.”

In a similar vein, I saw a video this week of Emma Watson speaking at the World Economic Forum in Davos. The actress turned goodwill ambassador for the UN has been advocating for women’s equality around the world. In this particular speech she said, “We’ve negotiated with governments, universities, and corporations all over the world, but what I want now is to hear from the real people inside these organizations: tell me your stories.”

I believe that the Kingdom of God Jesus proclaimed is transforming the world by connecting us to one another, inviting us to set aside our own selves, look someone else in the eye, and invite them to share their story with us and to be part of our story.

Jesus kingdom spreads not through conquest but through the relationships he forges with his disciples, and the time he spends hearing and healing those people he meets as he travels. Nineveh stands not because they are too strong for God to overthrow but because as they hear the words of the prophet they turn to one another, look each other in the eye, and transform the heart of their city.

Whatever else the church may be, we are a community of people brought together by God to connect with one another and thereby be transformed.

Today, here in this church, we celebrated the baptism of the grandchild of two long-time, beloved members. Their family have been part of this community for let’s just say longer than I have been alive. And as we welcome the next generation of that family into our midst, we made a promise to support this child and this family.

That support can mean a lot of things, but here’s a good starting point: We support this child and this family by making an effort to get to know this child as she grows up, to see her learn new things, to hear her stories, whether they be about a fairy tale land she’s concocted in her young imagination or whether they be about the triumphs and the challenges of her life as she grows older.

In my Herald article, written for January but getting published next month, I wrote about the many different voices that have participated in the first few worship services we’ve had here at Saugatuck. By my count, in 7 worship services since we’ve returned to the building we’ve had almost 30 unique voices speaking in worship.

That’s a lot of people opening themselves up and sharing with our community!

And as I look around this room I see a lot of people who I know have deep, meaningful connections with one another that extend well beyond the walls of this building.

Like every community on this planet, we have a lot of work to do to live into the calling of being the transformational Kingdom of God on earth, but in this community a very strong foundation already exists.
And so if Nineveh could be transformed after hearing the words of an unwilling prophet, if three fishermen called from their nets could help to change the course of history, then we in this room can also build a community that transforms, a movement that catches us up, and a Church that reflects to the world what God has done for each of us by bringing us all together here.