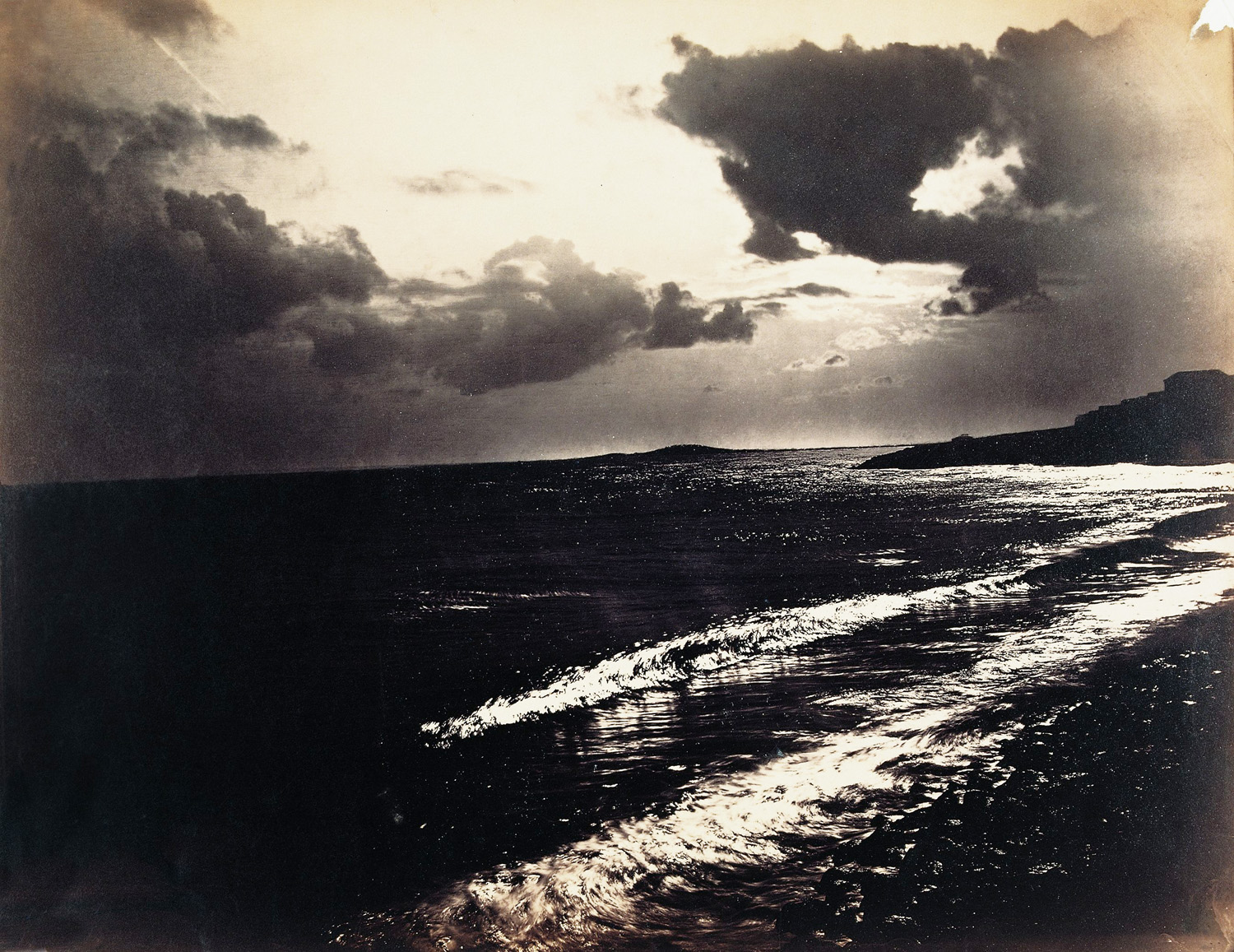 This probably won’t happen every morning, but something I am trying as a Lenten discipline is to take a little time each morning and write a brief reflection on the gospel text from the daily lectionary cycle. Today’s reflection is based on the reading from Mark 1:14-28.

I work in a town by the sea.

During the summer, we have church services on the beach early on Sunday morning. Its a beautiful setting and there is something really almost magical about experiencing the sea smell and the coastal breeze while you sing and pray and listen.

But those meetings are planned. We mutually agree upon the time and the place and when we show up we have a basic set of expectations about what is going to happen.

When Jesus came wandering up into these little towns-by-the-sea in Galilee, there wasn’t a plan like this. Anyone he met, as he walked about telling people the kingdom was at hand, was a meeting by chance. They didn’t go to work that morning expecting for a rabbi to show up and tell them to repent.

Now, if someone wandered up on the beach on a day when we weren’t planning a beach service and started preaching, at least in the town where I work, there would be some anxious faces, some quick movements to get away, perhaps even a visit from the local police to make sure everyone was safe.

And I suspect our town wouldn’t be alone in having a reaction like that, either in today’s world or in the ancient world. Maybe wandering rabbis teaching in public wasn’t so uncommon back then. But I’m guessing, if you weren’t expecting the lesson, it would still come as a bit of a shock when you got one.

So that makes what happens in Galilee and Capernaum all the more fascinating to me.

The way the story is written, we are led to believe that Jesus and his newly called disciples are in Capernaum for at least a couple of days before he teaches in the synagogue. We don’t hear anything about what happened during those days, but something must have happened. Something must have happened because someone decided that it would be a good idea to invite this man to speak at the synagogue that Sabbath. Someone in that town decided to take a risk on this stranger and give them a microphone, not really knowing what was going to come out.

What was it that happened during those days, do you think? What was it about this guy who wandered up the beach that was so compelling that people dropped everything to follow him and crowds gathered to hear what he had to say?

Or, to put it slightly differently, what would he have had to say to me or to you for us to do the same?