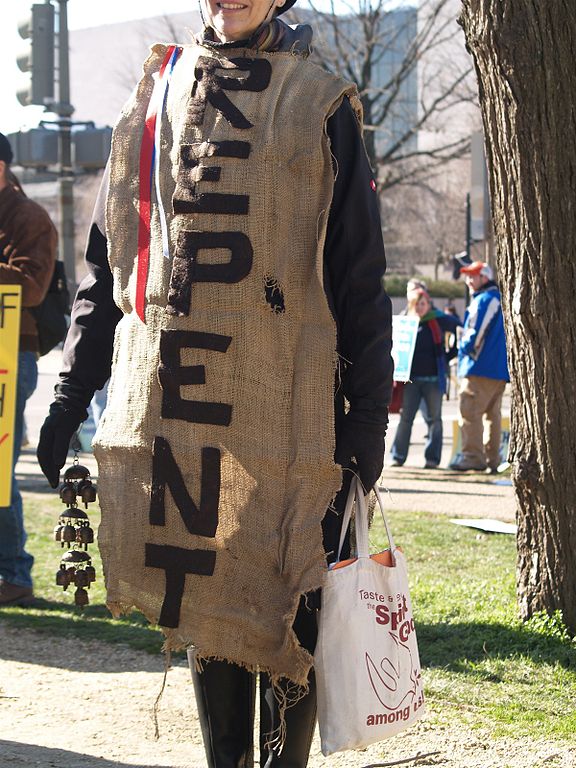 This week a post caught my eye from a blog that I have just begun following, Jamie the Very Worst Missionary. 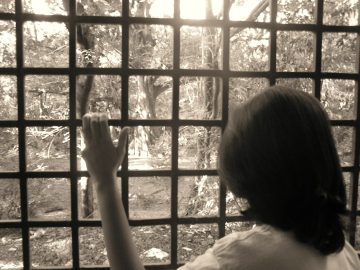 Taking Back Eden tells the story of a young woman in a very difficult situation (being a teenage, unwed mother) who made a very difficult choice.  And of how she was treated (very badly) for making that choice by the (evangelical) Christian community.

The way that I have set this up, my readers might assume the choice she made was to end her pregnancy, a move most evangelicals would condemn as the murderous destruction of a life.

In actuality, she made the opposite choice: to keep the child.  And yet still, she describes her treatment by Christians this way:

Some people believe they have the right, no, the responsibility to decide who is broken and then to tell them loudly and often. They call it “speaking the truth in love”, but what they really mean is “playing the gatekeeper to heaven”. These are the people who believe that shame is the pathway to righteousness. They think shame is the thing that drives one toward obedience to God. These are the folks who, in your darkest moment and when you are the most fragile, will shove your face to the ground and demand that you “REPENT!”. Or suffer the consequences.

It was a Christian who told me that I deserved what I’d gotten. I deserved to be stared at and embarrassed and judged. I should be ashamed. Shame is from God, they said, and God was trying to get me to obey His rules by punishing me. I mean, I should consider myself lucky that He waived the pregnancy wand and not the herpes wand. Lucky. They tried to use shame to draw me to Jesus, telling me that I was so young and so pregnant because I was a sinner.

And then my sin baby slipped into this hard world, soaking wet and shamelessly naked, carrying the fresh scent of new life and the very breath of God in him.
A bastard, the good Christian would say. Damn shame, too, such a young and tiny sinner.
We had been cast out of Eden, mother and infant, unworthy of the God who created us. So the Christians, in their kindness, dragged us before Jesus and threw us at his feet. “Shame!”, they cried, “Shame on her!”
They shouted the truth in love, with scorn on their faces and stones in their clenched fists.
Until Jesus knelt down…
…and drew a line in the sand.

This is a pretty remarkable story that I hope you take the time to read.

It caught my attention this week in part because I have seen a lot of rhetoric online lately from my evangelical brothers and sisters about abortion.  (An aside:  It should be pointed out that the author doesn’t actually deal with this topic, this is very much my own “reader-response.”  So if you don’t like what I say, direct that towards me, not her.)  My goal in pointing this out is not to start an argument about the morality of abortion or what the law should or should not allow.

My goal is to offer this as a caution and as a reminder of how we can all make our dialogue, and our treatment of other people, around this issue a bit more civil.

The message I take from this story is that those who condemn abortion cannot have it both ways.

You cannot condemn a pregnant mother who ends her pregnancy as partaking in sin and then turn around to pick up the stones of condemnation against the mother who keeps her child.

Yes, I know, we are all sinners.

But that’s exactly the point.

Or at least it is if we believe in grace.

One thought on “Saturday Morning Brunch: Taking Back Eden”